MongoDB is an open source NoSQL database which provides high availability, high performance and auto scaling. It is basically a document oriented database program. This can support faster queries and also can include keys from embedded documents and arrays.One of the attractive feature in MongoDB called replica set, which made them widely used in DB replication. The replica set provides automatic failover and data redundancy. MongoDB stores data records as BSON documents, it is basically the binary representation of the Json documents. So let’s get started how to Deploy sharded MongoDB cluster using Ansible.

What is sharding and its importance

It is a MongoDB process to store data set across different systems. It helps to partition all the data across independent instance and also allows to add more machines based on data growth to your stack. MongoDB uses sharding to support deployments with very large data sets and high throughput operations.

The main three sharding components are below,

To set up this infrastructure I will be using 7 servers. Two config servers, Four Shard servers and one Mongo/query router.

The servers details are as below 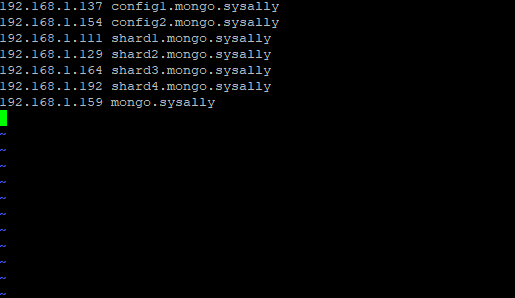 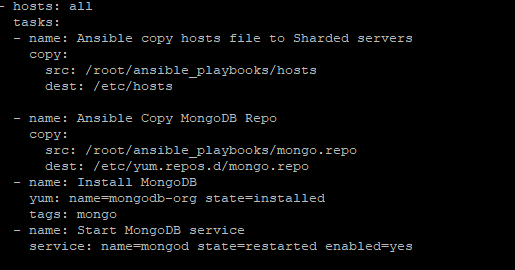 
This may take some time to complete, please stand up and walk a round 🙂

ssh to config1 server and config2 server and make the changes as below. 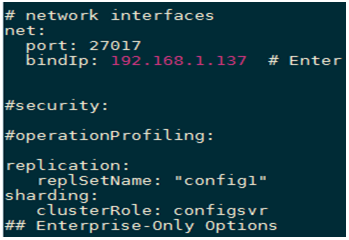 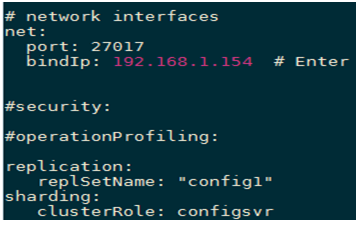 Run the following command in mongo shell to see the status, 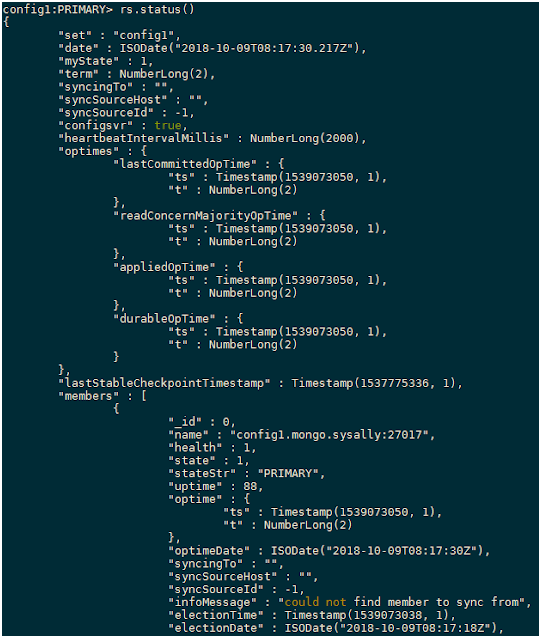 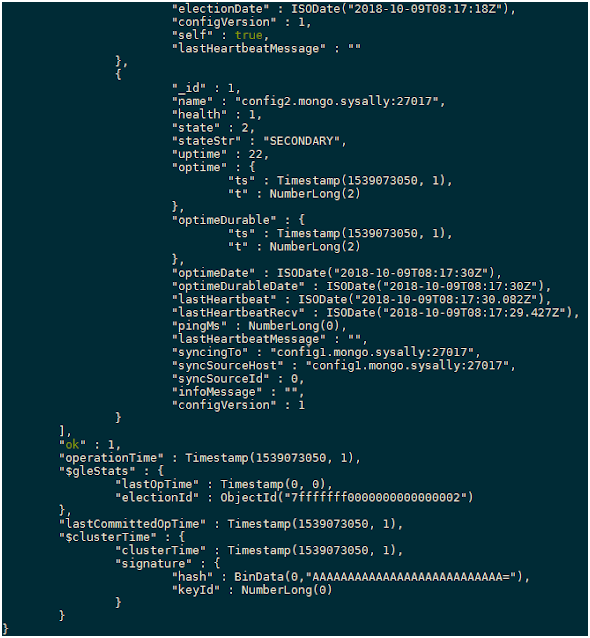 
Then change bindIP to the server’s IP(corresponding IP of shard1.mongo.sysally/ shard2.mongo.sysally) on which mongo service should run and, the following is to be changed to the values below,

Similarly, in shard3 and shard4 server, change the relevant values in mongodb.conf along with the the servers IP on which mongo service should run

Now SSH into the Shard1 and connect to Mongo
→ mongo –host shard1.mongo.sysally –port 27017 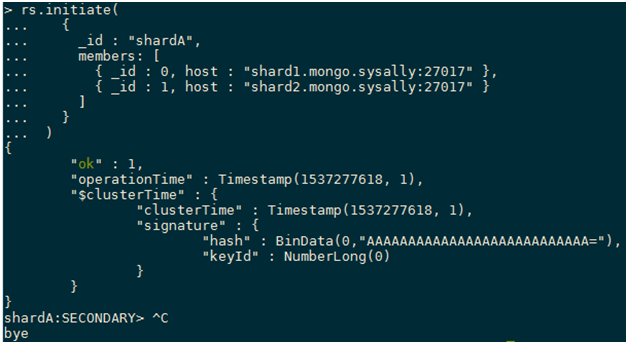 The following command will show the status of current replica set that we are working on.


How to Configure mongos/Query Router

→ SSH in to Mongo Query Router 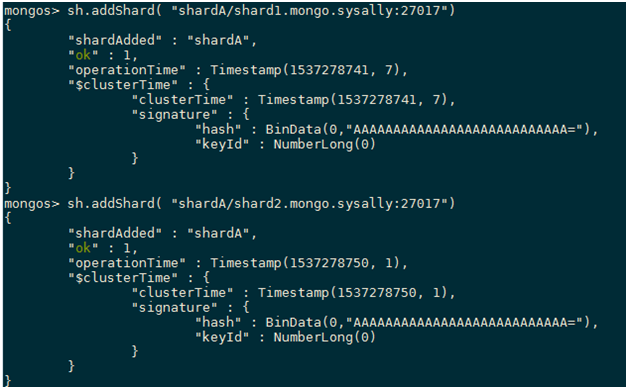 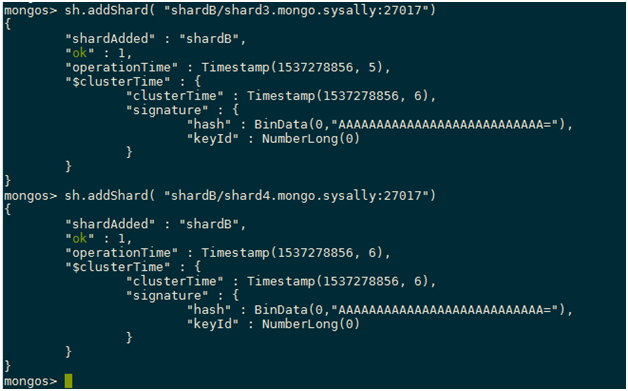 To check the status of the Sharding please use the below command,

Do you need any expert advice on Sharding MongoDB cluster using Ansible?

We have an expert team to guide you

Now you know where to start with, when the application demands more resources and requires high throughput or when you expect fast data growth.
Happy Sharding!
Thanks for dropping by. Ready for the next blog?
https://dev.sysally.com/blog/understanding-lve-usage-oom-killer-in-cloud-linux/

Get new insights right to your inbox

How can our experts help you?

How to Create an Amazon ECS Cluster?

Be in the know